“…The Judge found the environmental impact report was inadequate on a number of issues which will likely have to be addressed before the project moves forward.” 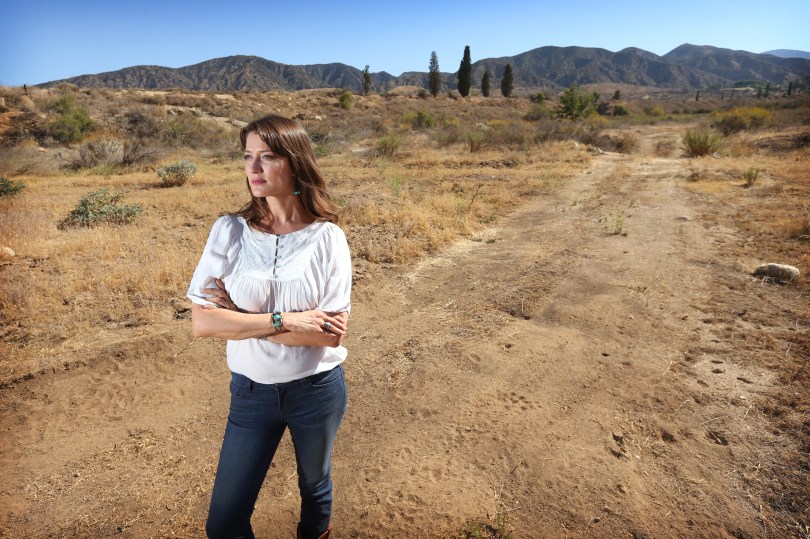 A judge has ruled against Highland’s proposed 3,600-house Harmony development, partially siding with environmental and community groups that opposed the massive project in two related lawsuits.

The suits, filed in September 2016, challenged the city’s approval of the project due to what they called an “inadequate” environmental report.

Superior Court Judge Donald Alvarez found the report failed to analyze the entire scope of the project in leaving out a needed bridge over Mill Creek. Impacts on flooding, and to water and wildlife habitat were also not fully considered, he said.  Read more.

This entry was posted in Uncategorized and tagged Highland Harmony Project, Lawsuits. Bookmark the permalink.